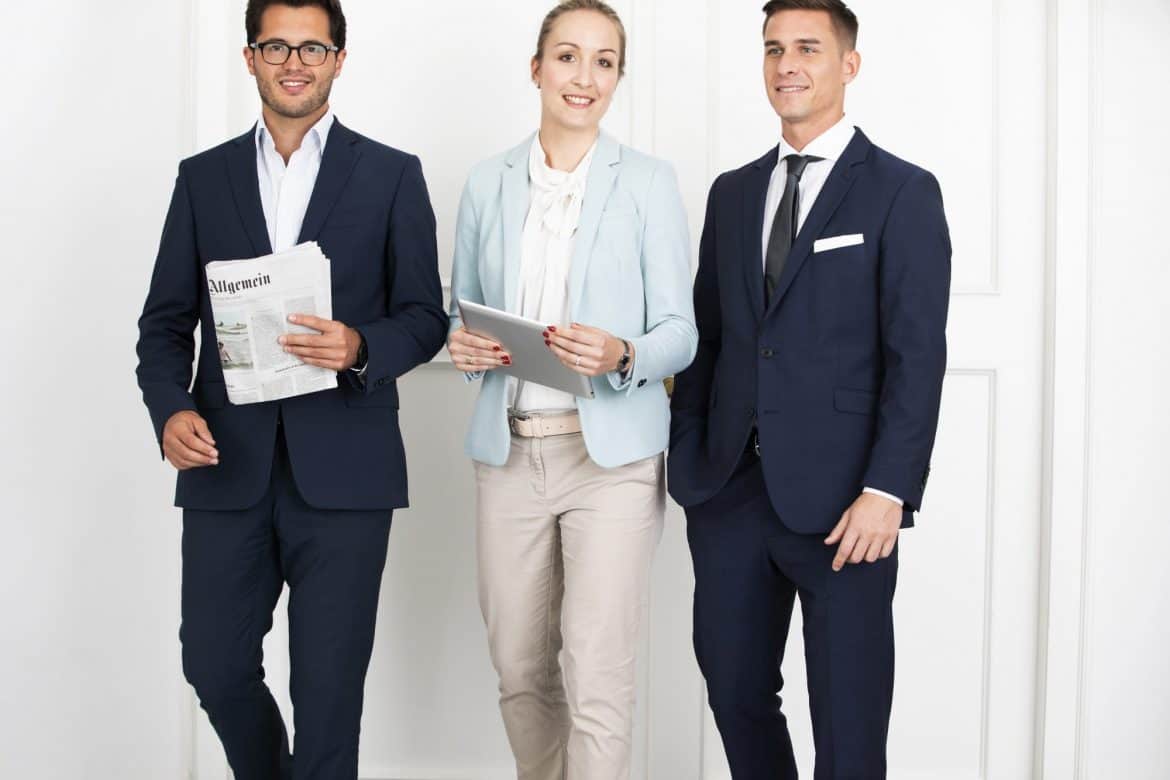 So far, there has been no official statement of the ministries. According to various media reports, the two responsible ministers agreed on the main features of a reform. A common draft law is expected within the next two weeks. There are different announcements concerning the details of the reform plan. Summarizing all reports anticipates the following changes:

The obligation of an “opting-out” for company pensions, as it was in particular discussed by the Minister for Social Welfare, will not be established. Company pensions shall remain optional. 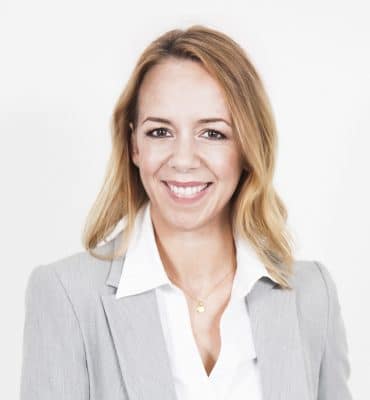