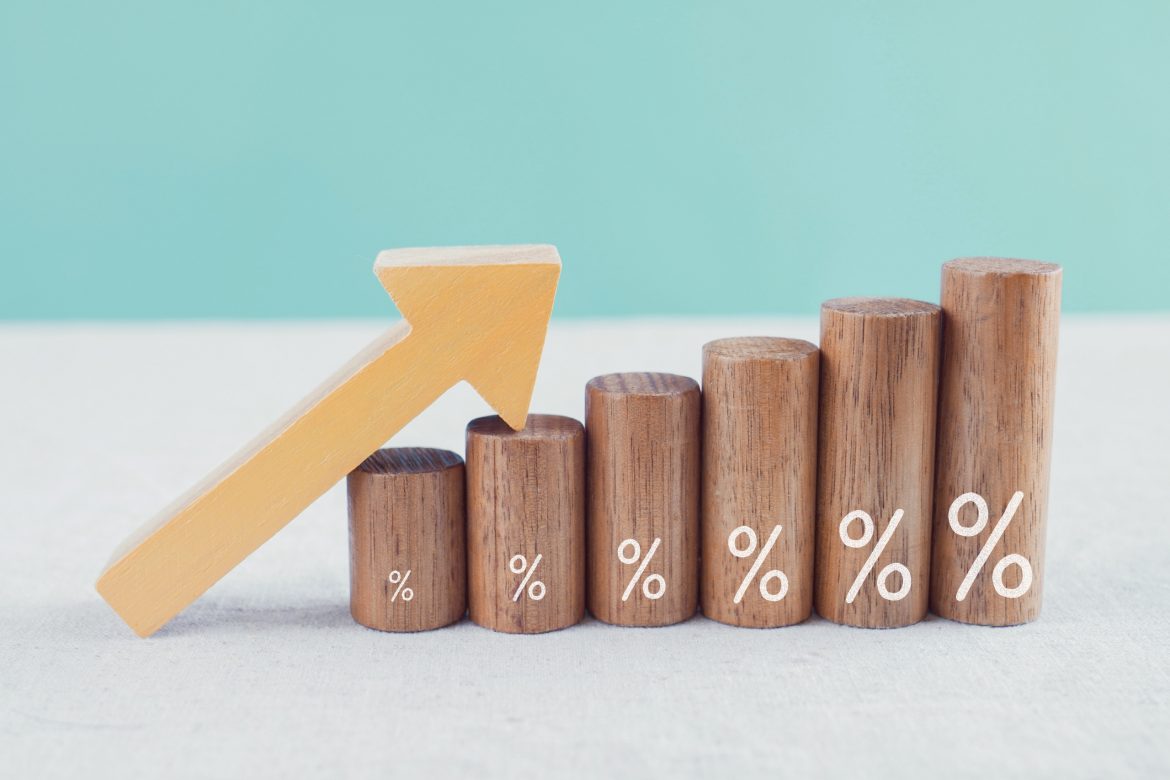 Wages and salaries: inflation puts companies on the spot

The current economic and political situation, the shortage of skilled workers and high inflation are reflected in the compensation planning of German companies. The results of the study “Trends in Compensation and HR 2022/23” by the management consultancy Lurse show: The increase budgets for 2023 are likely to be higher than the increases realized in 2022 and also significantly higher than the averages of previous years.

For the study, HR managers from 244 German companies were surveyed between May and August of this year on income trends in 2022 and 2023. Lurse evaluates the data both across the board as well as industry-specific and by company size. The companies represent a cross-section of all key industries for Germany. Most of them are large SMEs and corporate groups: 53% of them have more than 1,500 employees, and 51% generate annual sales of more than EUR 500 million. Fifty-six percent of the participating companies are covered by collective bargaining agreements.

“Across all employee groups, the companies surveyed plan to increase their budgets for wages and salaries by an average of 3.9% overall in 2023,” says Maximilian Evers, partner at Lurse. This would exceed the increase of 3.5% achieved in the current year on average, and this figure was already significantly higher than the previous year’s expectations. A survey in winter 2021 had still revealed a planned increase budget of 2.8% for 2022.

Of the companies surveyed, 43% have increased their employees’ salaries more than usual this year. This was not just to compensate for the small increases from previous Corona years. According to 23% of the study participants, the current high rate of inflation was the decisive factor. Another reason they cited was the pressure on the labor market, particularly due to the ongoing shortage of skilled workers.

Just over a third (37%) of the study participants plan to raise wages and salaries at roughly the same rate as in previous years. Only 5% are planning lower salary increase budgets. Their own economic situation was sometimes cited as a reason for this.

Inflation – one driver among many

“We are observing a phenomenon in Germany in 2022 that we are familiar with from countries with high inflation,” said Evers. “Data feedback throughout the year shows that companies tend to align their budgets with dynamic market developments. In view of the persistently high inflation rate, they review their compensation several times a year and adjust it to the overall economic situation. In this context, wage settlements in particular pave the way for further increases.”

However, only a few companies are currently planning to fully compensate for the rate of inflation. This is because they see themselves as being just as affected by rising prices as their employees. For example, the increase in the cost of living only has a direct impact on individual salary increases at just under one third of companies (31%). By contrast, 85% are guided by salary developments on the market. For 80%, the personal performance of the respective employees is the decisive factor, and three quarters (75%) of the companies surveyed cite their own economic situation as a factor influencing salary increases. Exactly half (50%) pass on pay increases.

“In the current economic situation, it is a challenge to distribute the scarce funds for the increase budgets fairly,” says Maximilian Evers. “Differentiated distribution mechanisms offer themselves as a solution. Employees with small and medium incomes should be adequately relieved, while the AT sector should be structurally adjusted.”