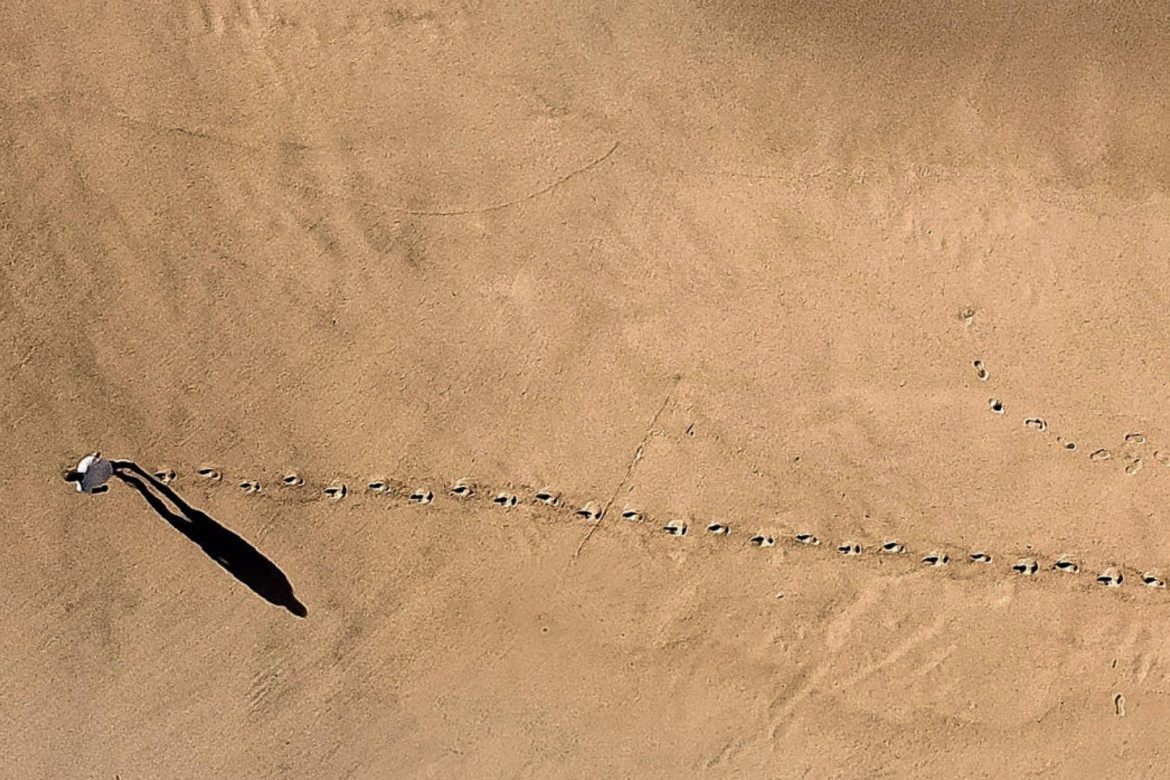 STEP BY STEP INSTEAD OF BIG BANG

In order to be able to react faster and more flexibly to markets and customers, many companies want to become more agile. However, transforming classic hierarchies in the direction of self-organization is a major challenge. Lurse was able to accompany several companies in this transformation and in the further development of personnel policy control instruments. In the process, it became apparent that three instruments are particularly important: the functional structure and the underlying grading, compensation, and performance management.

The good news is: The wheel does not have to be reinvented”, says Dr. Stefan Fischer, Partner, Practice Lead People & Organization at Lurse. This is true at least for companies that are between maturity level 1 and 2 on the scale from hierarchy to self-organization (see graphic), i.e. that are initially transforming individual areas or transferring teams to self-organization. They can adapt and further develop their existing HR instruments. Like the agile transformation itself, adapting these tools should be an iterative process. No “big bang” is required, but the typical agile approach: Step by step from prototype to test, review and adaptation to the next cycle.

Functional structure and grading are the central anchor points for almost all other HR instruments. The first step is therefore to review and adapt this structure. Self-organization requires new models of cooperation, i.e. also new functions and roles. A common feature of the new models is the distribution of leadership tasks across different functions or additional roles (for example: Product Owner, Agile Coach and People Lead). Contrary to what is often assumed, agile functions and roles are not fluid but permanent. Therefore, they can be described like classic functions and evaluated with existing grading systems. For understanding and grading these functions, “sociogram before org chart” applies: it is about clarity and understanding of processes and actual collaboration as well as scaling across multiple teams. Well-known collaboration models, such as agile scaling frameworks or the Spotify model, usually serve as models. Starting from these blueprints, the right model for the organization can be developed step by step.

“It is important to take a view of the new leadership functions, which no longer include disciplinary leadership,” explains Marcel Schmid-Oertel, Senior Manager at Lurse. “You can map this much better with summary grading methods, whether company or tariff-based, than with analytical systems, since the latter heavily weight disciplinary leadership responsibilities.

Those setting out for new shores need orientation and benchmarks for the agile functions and roles. Again, only those who can see through the organizational context, i.e., the collaboration model, can make valid market comparisons and draw derivations for existing compensation levels. “In any case, compensation should only be redesigned in the medium term and not already before the concrete collaboration model, its scaling and the functions required therein have been clarified,” says Schmid-Oertel. For the transition, working with vested rights and allowances is a good idea. This directs the focus in the introductory phase on establishing the process organization rather than on salary discussions. Variable compensation systems that depend on individual targets tend to be counterproductive. They should be suspended or replaced by the agreement of team or organizational goals. As part of the compensation management process, it must be clarified which functions or roles will take over from the previous disciplinary manager – and whether processes need to be adapted accordingly.

In traditional organizations, performance appraisals and their impact on development and compensation are shaped by the direct relationship between manager and employee. Even without agilization, the trend in performance management is toward a stronger development orientation and decoupling from compensation. This trend is reinforced by distributed leadership responsibilities and the growing importance of the team.

As part of the transformation, it should be checked whether the criteria of performance management fit with the new collaboration model. In the agile environment, it is not only the performance of individuals that is important, but just as much the interaction within the team and contributions to its success. Trial and error, feedback loops, and reflection are important elements in adapting the performance management process. Evaluation criteria and guiding questions must be designed to fit future structures and responsibilities. Who makes decisions and defines responsibilities in the agile environment is clarified within the distributed management responsibilities. Possibly, this is also done within the team. Conclusion: Even with the existing HR instruments, the transition into self-organization can be successful. The important thing is to dare to take the first step, to set out on the path. How you get there will become clear on the way. Therefore, Dr. Stefan Fischer advises: “Dare to become agile!”